The Best Animation Software for YouTubers 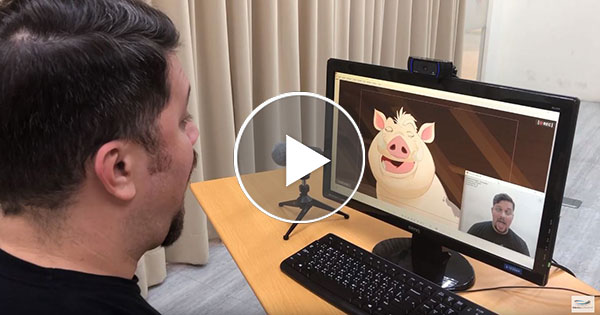 If you add these 2 plugins to Cartoon Animator 4:

You will be able to use any webcam to control the facial animation of your character instantly. 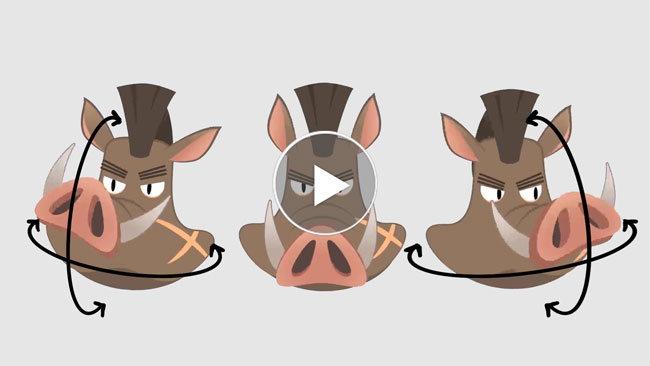 Check the video to see demonstrations. 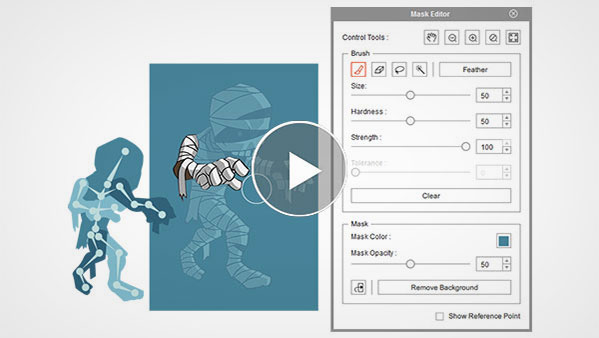 You can take any drawing of a character and prepare it for animation by using the Mask Editor for Advanced Character Creation.

With the mask editor, you can cutout the image into separate layers. 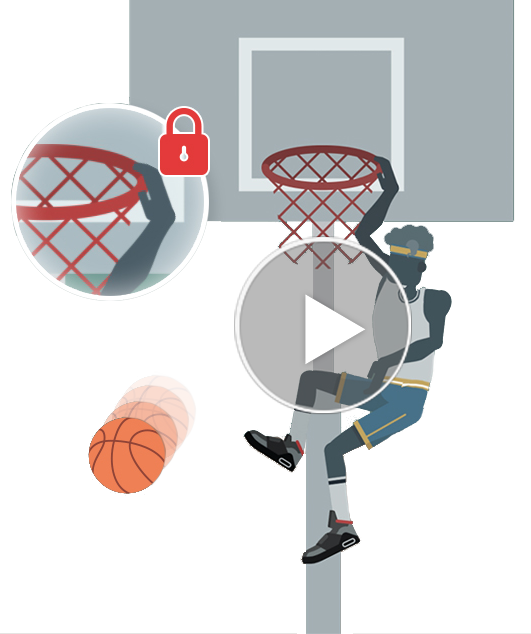 Set keys only to Selected Body Parts, or to Full Body motion layers.

With the vast content provided in the Motion Library, you can get your characters moving in no time, by just adding motion clips.

Motion clips are pre-animated actions that you can insert in your characters. 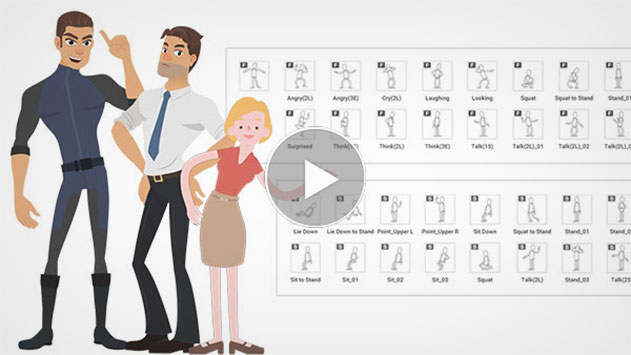 Think of it as you being the director of the scene, telling your characters what to do in the scene.

“Start running, do a roll, and then stop.”

As easy as that, without having to do the animation for all of those actions. 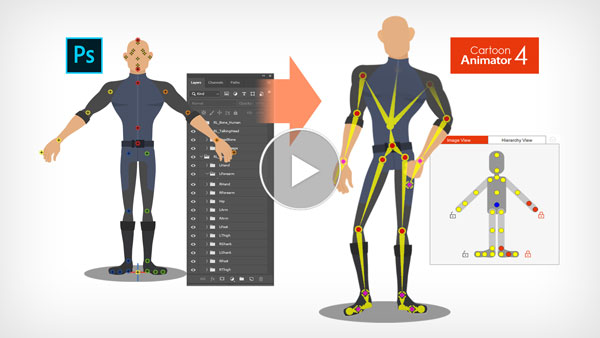 You can easily launch Photoshop, modify any images, and synchronize updates. Cartoon Animator 4 can send any object or character to Photoshop in layers for further editing.

You can also add new designs, clothes, accessories, or apply filters to your animatable assets.

Thanks to the PSD import feature, Cartoon Animator 4 is compatible with most graphic tools that support PSD files for layering, grouping, and masking. 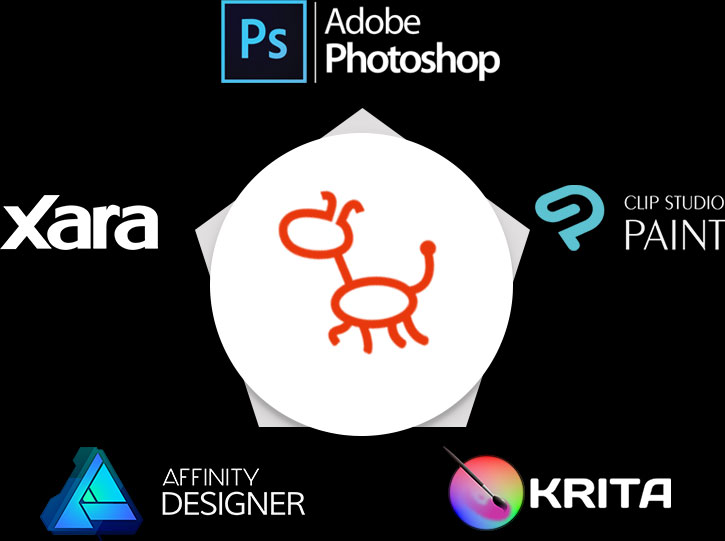 WORKS WITH ALL KINDS OF

You will have correct backward knee bend animation for quadruped animals. And if you need to alter the bone length between two bone segments, you can use shift+drag to produce a uniform transform effect such as the gorilla arm movement. 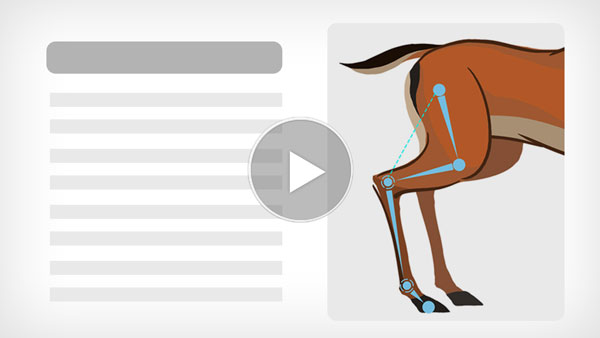 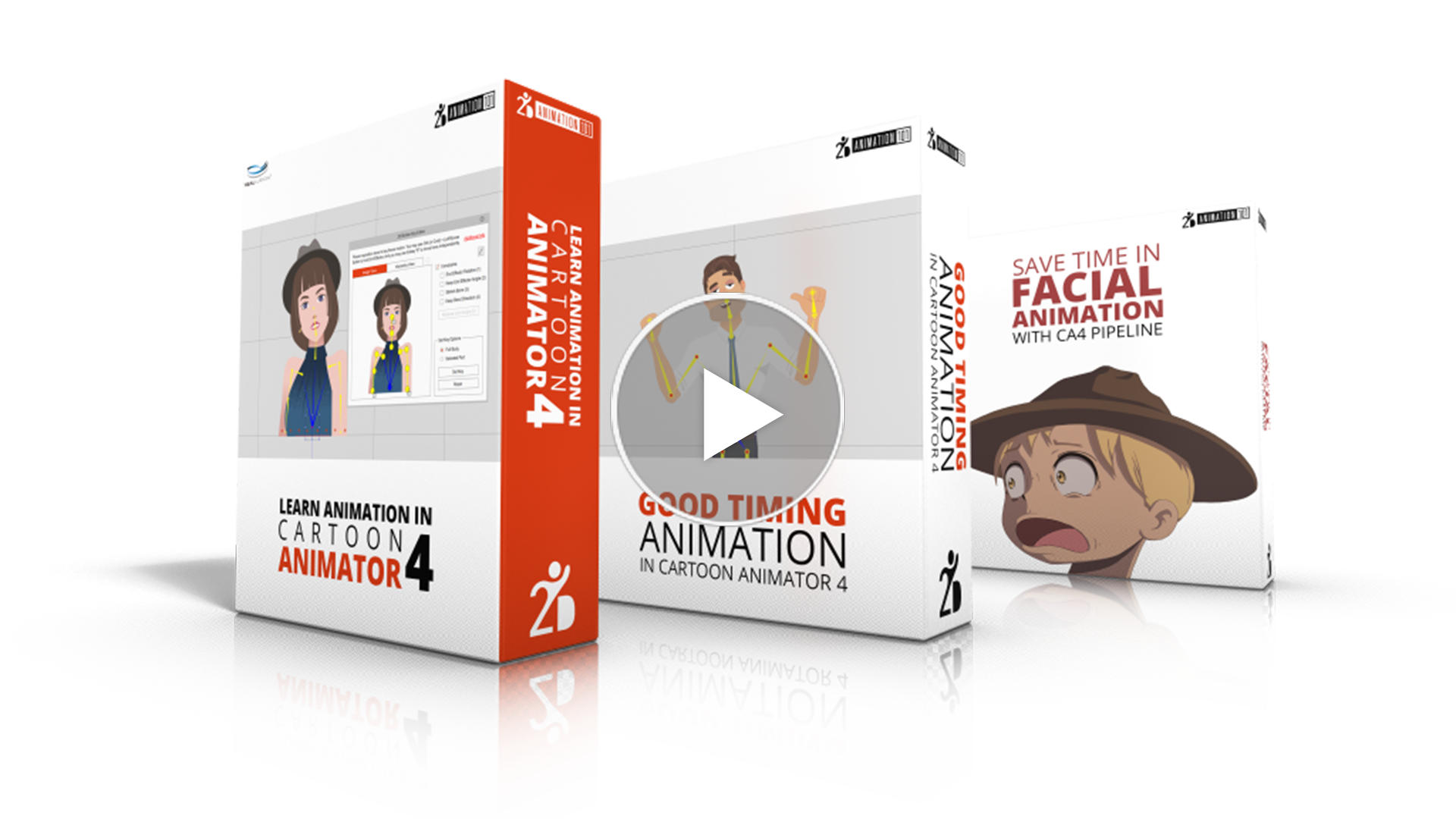 This bundle will teach you everything you need to know to animate any story or idea in Cartoon Animator 4. Learn from the pros on how to do organic character animation and techniques to achieve great timing in animation.

Save Time in Facial Animation 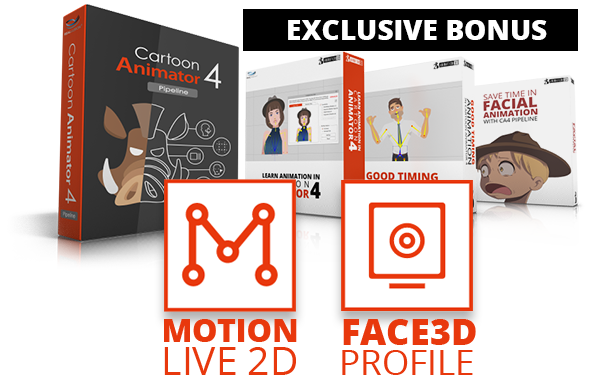 Save Time in Facial Animation